The grant agreement for an EU investment of €101.4 million ($119.5 million) in the construction of the Croatian liquefied natural gas (LNG) terminal on the island of Krk has been signed on Monday.

The grant contributes to the overall estimated costs of €383.6 million, according to the European Commission’s statement.

Commissioner for climate action and energy Miguel Arias Cañete, said, “this investment will not only allow for the supply of natural gas to Croatia and Hungary: it will also increase the diversification of energy sources of Central and South Eastern Europe, and give an economic lift to the region.”

As part of its Energy Union strategy, the EU is committed to building missing energy infrastructure links and ensuring that every EU country has access to at least three different sources of gas.

The construction of the LNG terminal, which will first operate as an offshore floating storage and regasification unit with a yearly capacity of at least 2 billion cubic meters, will increase the security of gas supply in Central and South Eastern Europe. It will also improve the competitiveness in the region and, as a priority project under the Central and South Eastern Europe Energy Connectivity (CESEC) initiative, provide for a more effective integration of key infrastructure projects.

Until 2020, a total of €5.35 billion is being made available to trans-European energy infrastructure projects under the Connecting Europe Facility. 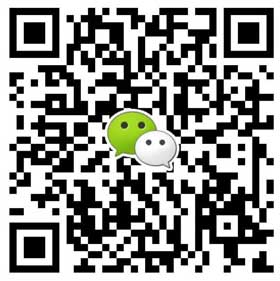 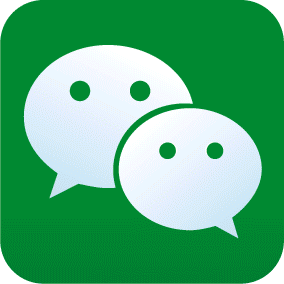 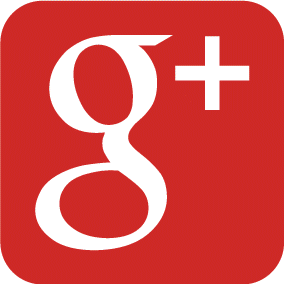 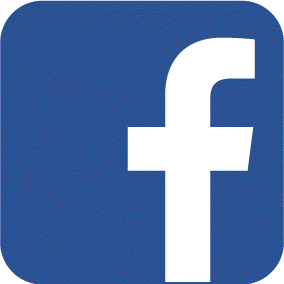 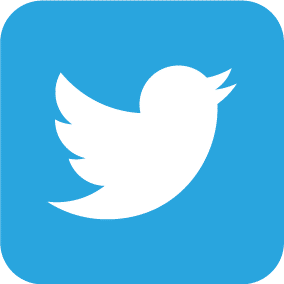